Earlier this year, back in that distant summer, I was fortuitous to mash F5 fast enough and secure a place on Make Play Code. Make Play Code is a free six-week course that gathers a few ladies—diverse in age and occupation—together once a week, introduces them to Unity, teaches them a bit of coding, and helps them each make a game. The group is primarily fuelled by baked goods, both from attendees’ kitchens and the ever-elusive Monsieur Kipling, hence its original moniker, ‘Unity and Cake’.

Run by the lovely Kerry Turner, assisted by the equally lovely (and Star Baker) Leanne Bayley, the course requires only that you bring a laptop as you climb the footstool from newbie to newbie with aspirations and vague understanding.

The course runs about once every six months, it seems. Tickets go fast, so I suggest following @makeplaycode and signing up to the newsletter if you’re interested.

Here’s the breakdown of what we did:

Learn how programming works with Scratch. Make something terrifying that resembles a game. 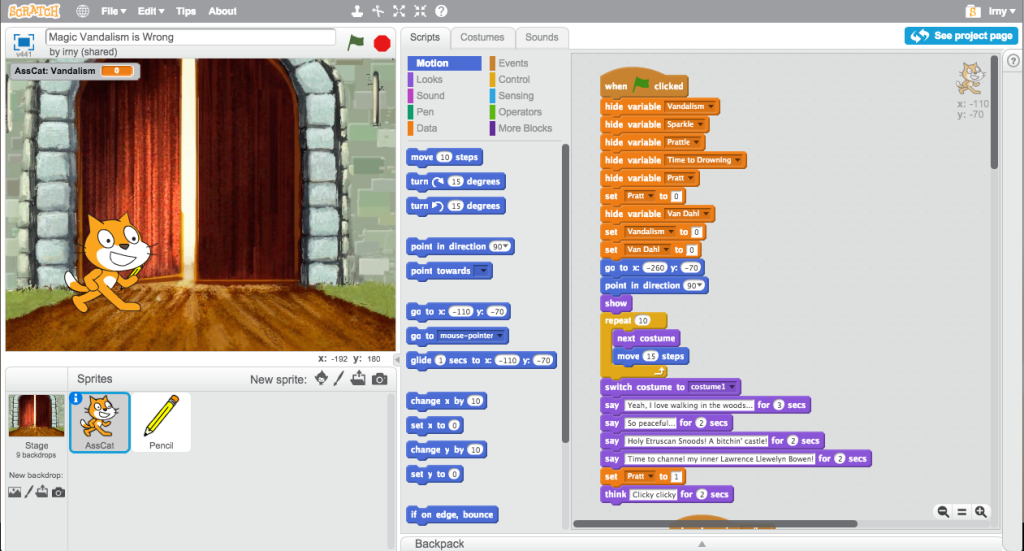 Get a handle on javaScript with Codecademy. Realise coding is pernickety.

Fire up Unity!  Learn how components fit together, the horror of Unity Script, and the value of backing up your work.

Start turning your experiments into an inescapably surrealist game.

Frantically try to finish your game. Beg for assistance from Kerry and Leanne when you realise you’ve completely overreached, have no idea what you’re doing, and your code is the equivalent of that half-unravelled ball of string you keep in that drawer. Showcase your game to your Make Play Code comrades. 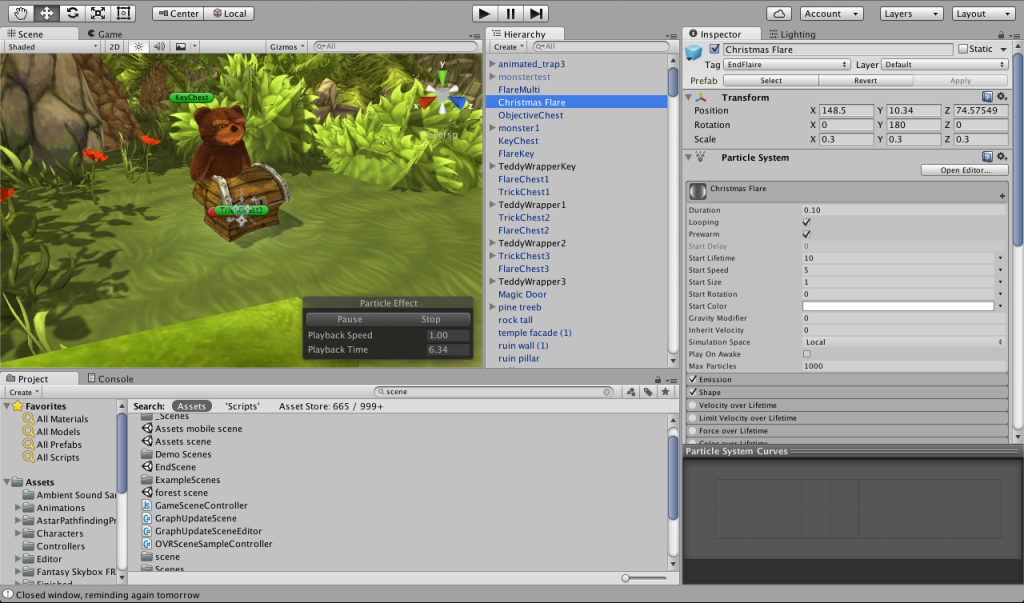 Snark aside, Make Play Code is really awesome. Everyone involved was lovely, helpful, and totally into it. And, weird as most of them were, the eight finished games were extremely impressive given that we knew naff all about game-making six weeks previously.

My game is as finished as it’s likely to get, though it’s certainly riddled with problems. It is, for example, difficult to tell when you’ve collected enough things to reach the endgame; there’s no narrative; the bears don’t always adhere to gravity. And though we were shown how to make assets, everything in my game is from the Asset Store.

But the aim of the game (aha) was to get a strong enough grip on Unity to make a functional game, not necessarily a good one. I’ve done that, and that’s OK. Future projects can have higher aspirations.

I think having this knowledge of Unity is going to open up a whole new avenue, both work-wise and personally—particularly when I get it working with my Oculus Rift headset. I’m already working on a couple more little games and experiments (which I’ll post when I’m done), and have some great ideas for the heritage sector.

I’m feeling inspired and seeing lots of opportunities to try new things. It’s all rather exciting. Thanks, Make Play Code! 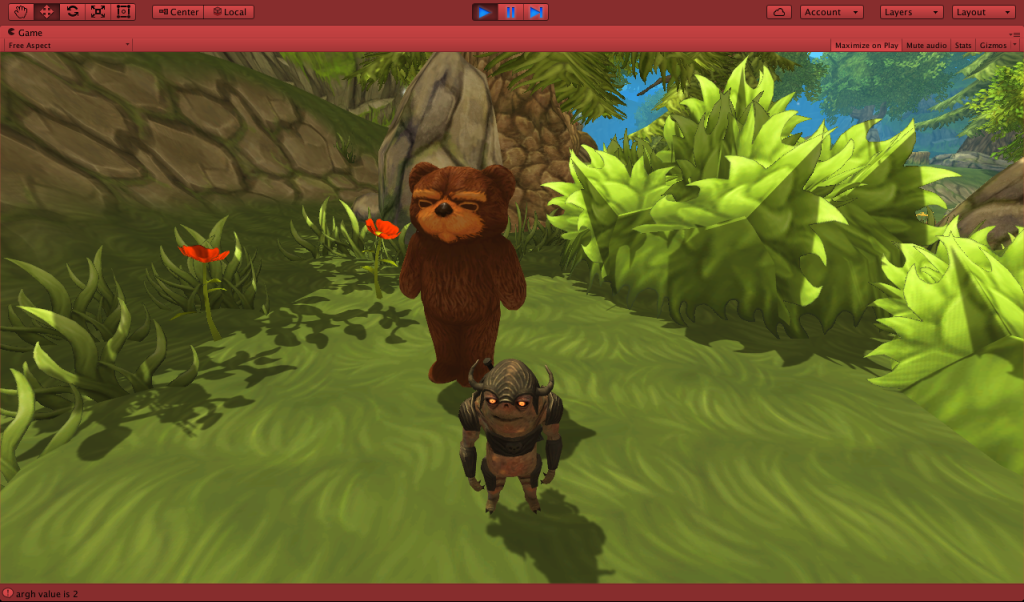