For the benefit of those who didn’t make it, here are my notes from the Kickstarter: Making a Game event held at the Guardian on 14/07/16. I’ve tried to attribute comments with colours—what lawks!

(I’m guessing any suspiciously round figures given were approximate.) 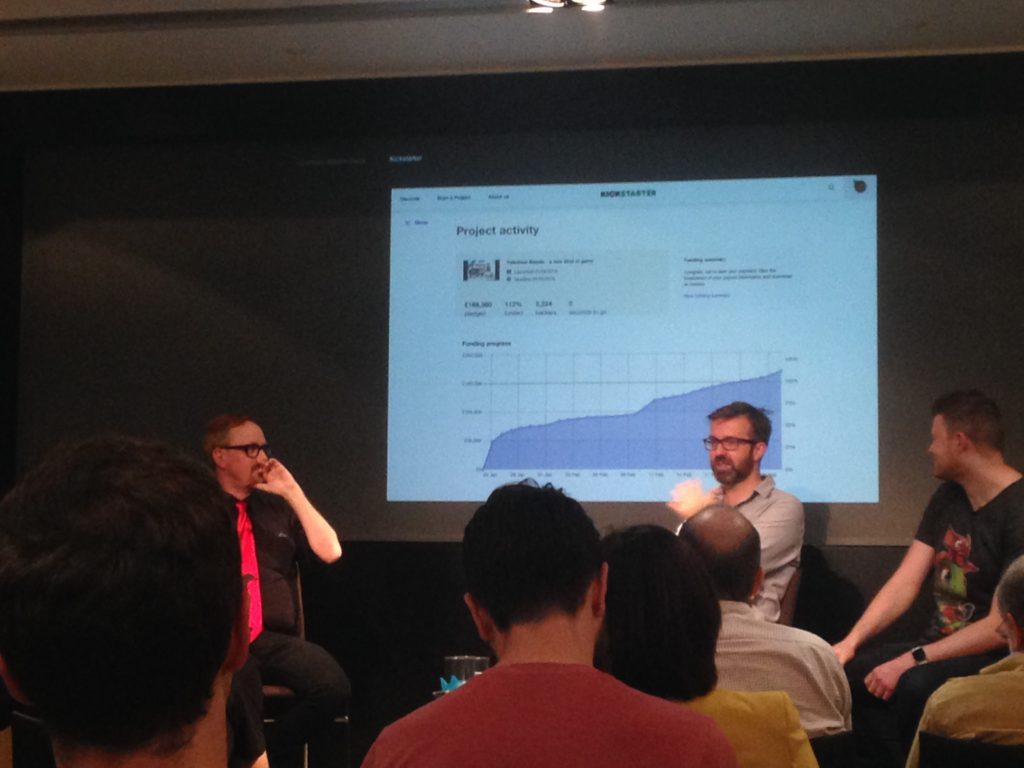 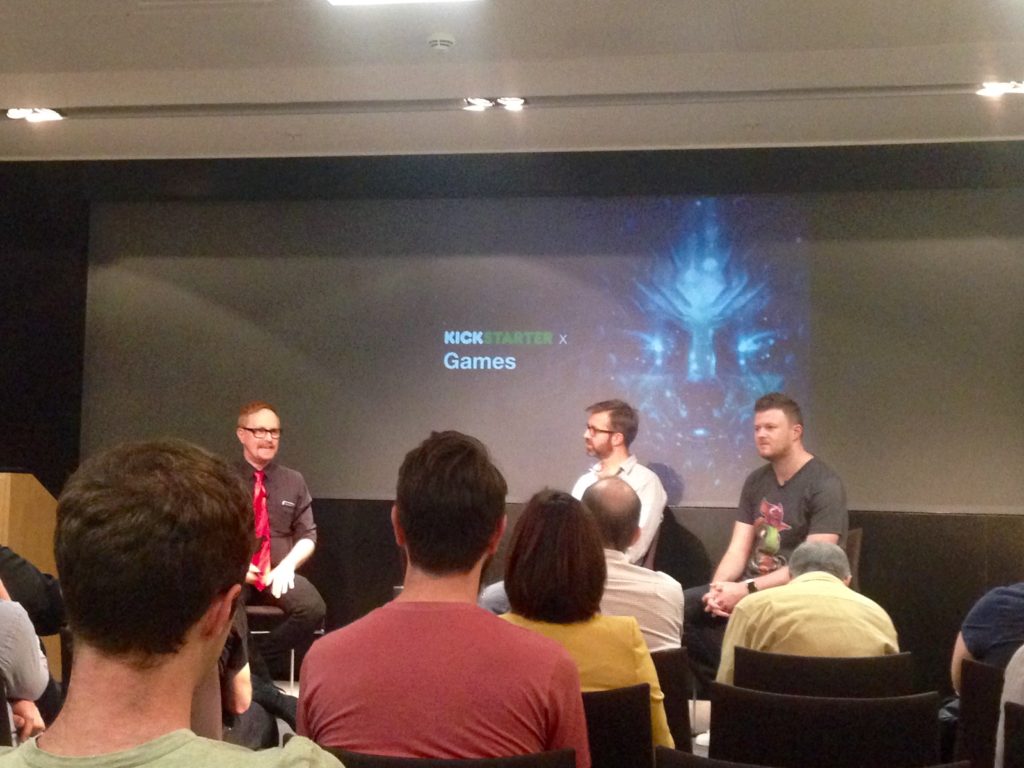